Main Page Blog What to expect from artificial intelligence in the future? 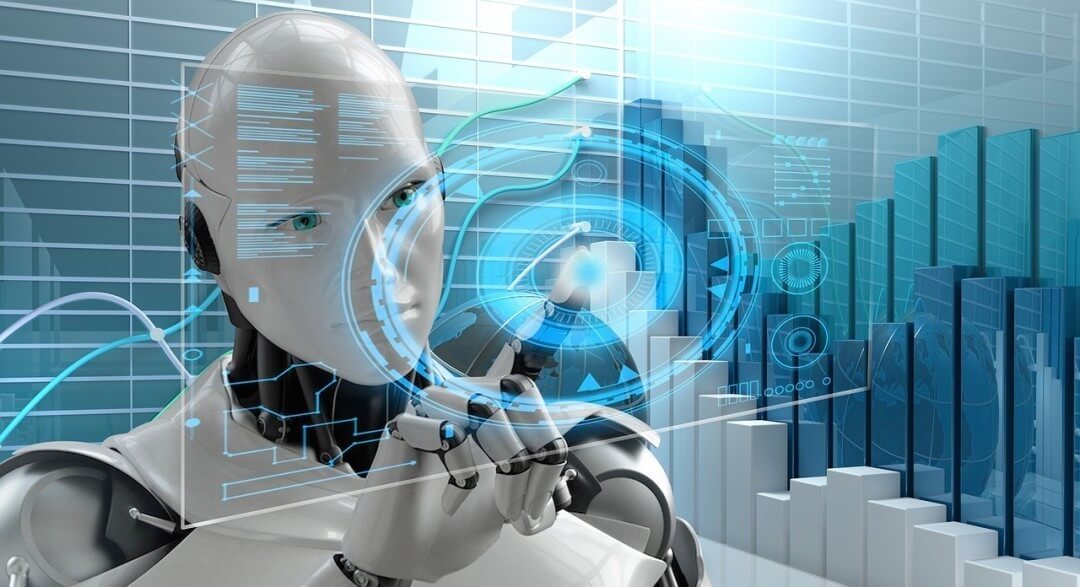 Technology is taking leaps and bounds in progress and resembles the fantasy novels of the best science fiction writers of the past recreated in reality. The world's leading IT entrepreneurs are investing millions of dollars in the development and security of artificial intelligence, which is designed to serve the benefit of all mankind. 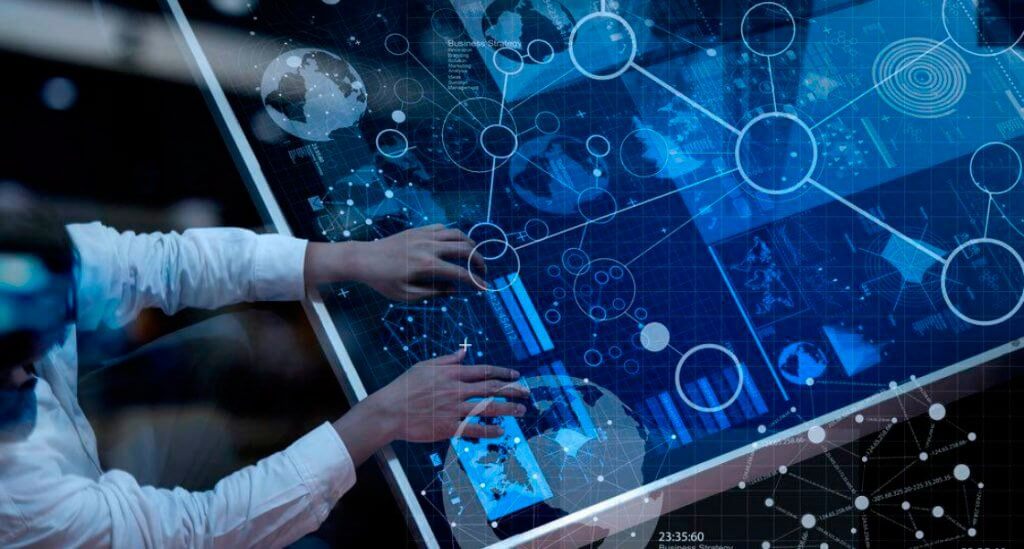 For example, Elon Musk donated a total of 17 million to a campaign to control the development of artificial intelligence (AI), since he fears that such a revolutionary technology could lead to an outcome more dangerous than a nuclear bomb. According to Mask, such a significant contribution is not an investment, but a guarantee of control over the rapid development of AI.

In addition to the Mask, other technicians and scientists from different parts of the planet, whose motives are similar, joined the control process. Among them is Bill Gates. He shares the position of Mask regarding the dubious prospects for the development of AI.

The famous astrophysicist Stephen Hawking notes that the possibility of the predominance of the “smart computer” over the human mind is not excluded and people will simply lose in the competition of existence on the planet.

Of course, it would not be possible to buy or install artificial intelligence on your computer. AI will be located exclusively in large data centers and scientific laboratories under the reliable control of scientists. For average users, the presence of this technology may mean accessing through their PCs not to a straightforward search engine, for example, but to a robot endowed with intelligence with its own logic.

In the studio of creating and promoting Dream-Line sites, only real human minds work, which are absolutely safe and extremely bright and productive, as you can see here: http://www.d-line.biz 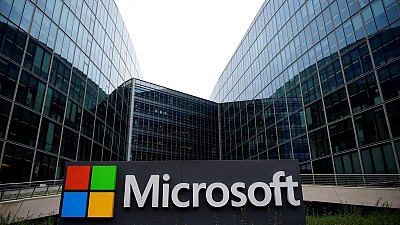 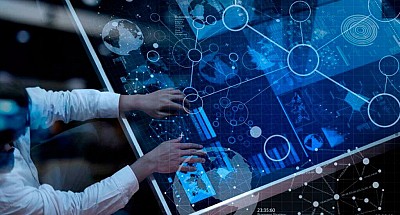 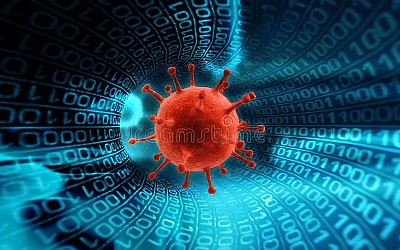 The network has a museum of rare computer viruses