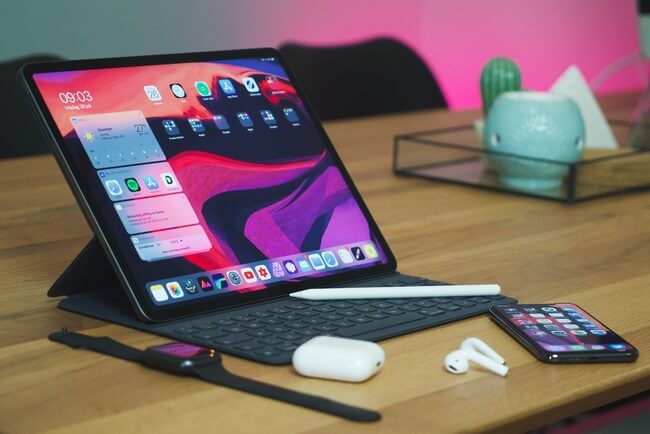 Gartner, an American information technology market research firm, predicts a decline in the global IT market due to widespread economic decline.

Analysts believe that in 2016 the costs of thinking machines on a total scale will decrease by half a percent compared to last year, which will be about $ 3.5 trillion.

An impressive IT sector, as before, is telecommunication services. It is estimated that in 2016 about 1.45 trillion dollars will be consumed in this area. This figure is about 2% less than last year. 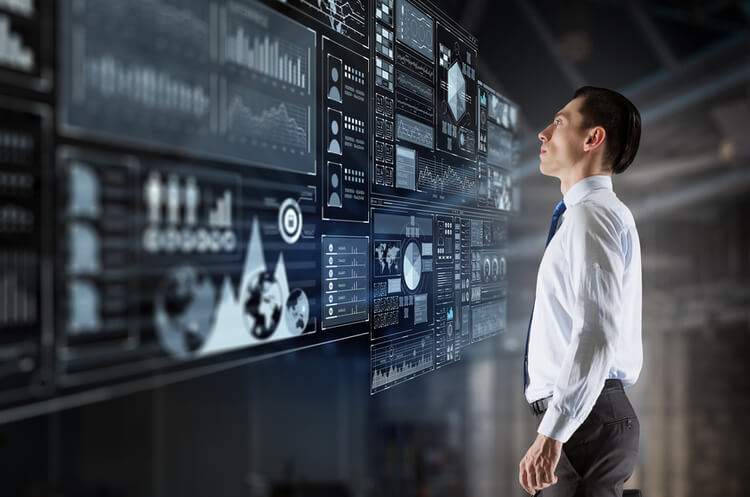 The market for computer equipment and gadgets with a decline of up to 4% will suffer the most. Tablets, mobile phones, laptops and personal computers in 2016 in their implementation will amount to about $ 625 billion, which is 25 billion less than last year.

According to Gartner, 2016 will bring an increase in demand for corporate network equipment by 4%, including a contribution to equipment for data centers will increase by 2%. According to analysts, software manufacturers will make efforts against price increases to retain customers and part of the occupied segment in the market.

Especially expected decline in the IT market in China, South Korea and Brazil. Strong in 2016, according to Gartner analytics, India and Japan are expected. 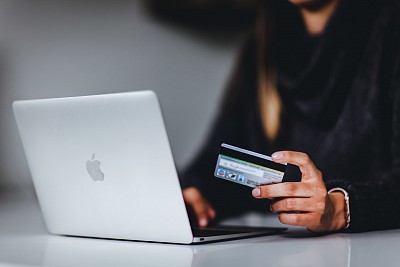 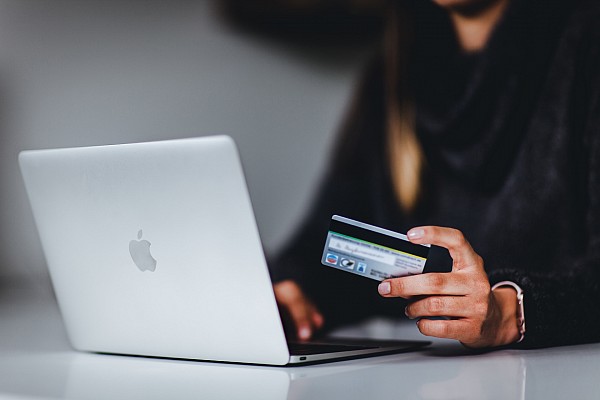 With the onset of a global pandemic and the widespread introduction of quarantine, many entrepreneurs have thought about switching to e-commerce and began to actively explore the Internet. Not only large networks began to go online, but also small businesses. Everyone began to look for the optimal trading platform in their niche. Some have organized “mini-stores” on their Instagram page, others are actively exploring marketplaces, such as Prom, which are allowed by the budget and a variety of goods, order the development of an online store from Web studios, and use social networks and other platforms for the promotion.

Our Dream-Line studio in Vinnitsa is not only an ideal price-quality ratio, it is also an ideal combination of fresh, bright and original ideas with their professional design execution. The development strategy of the Dreamline studio (Vinnitsa) includes not only making a profit, but also establishing long-term relationships with the client for active and effective cooperation. 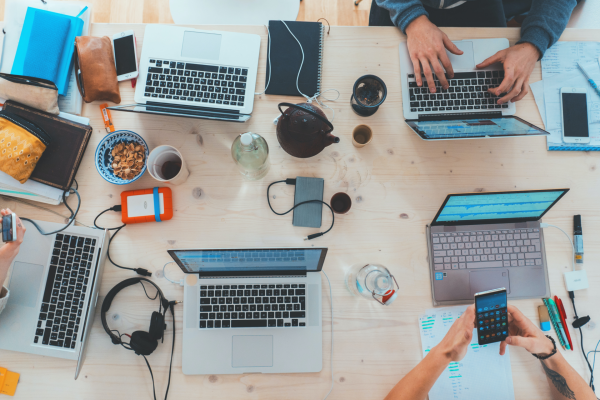 Website development - individually for each Customer. And, accordingly, the cost of its development cannot be standardized; it varies depending on the specific goals and objectives that are assigned to the developed web resource.